A1 Sporting Memorabilia’s Top 5, ‘Must Have’ Signed Footballs, This Christmas 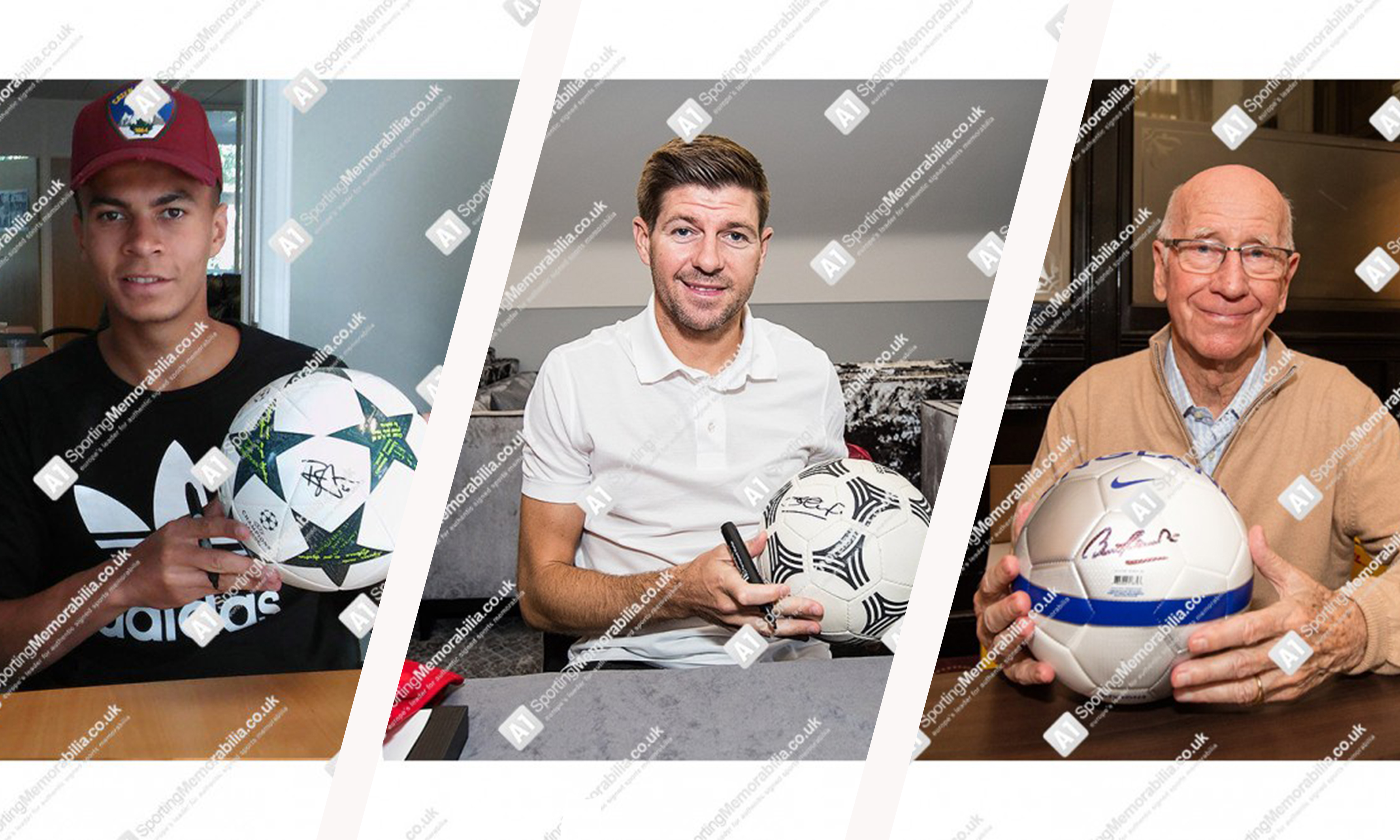 Only the best at A1!

We have Christmas covered for you here at A1, from signed boots to signed shirts, we offer the ultimate Christmas gifts, for any sports fans.

Carrying on our countdown of the ‘Top 5’ must have signed products this Christmas, we move on to our indemand signed footballs that we feel have ruled 2017. 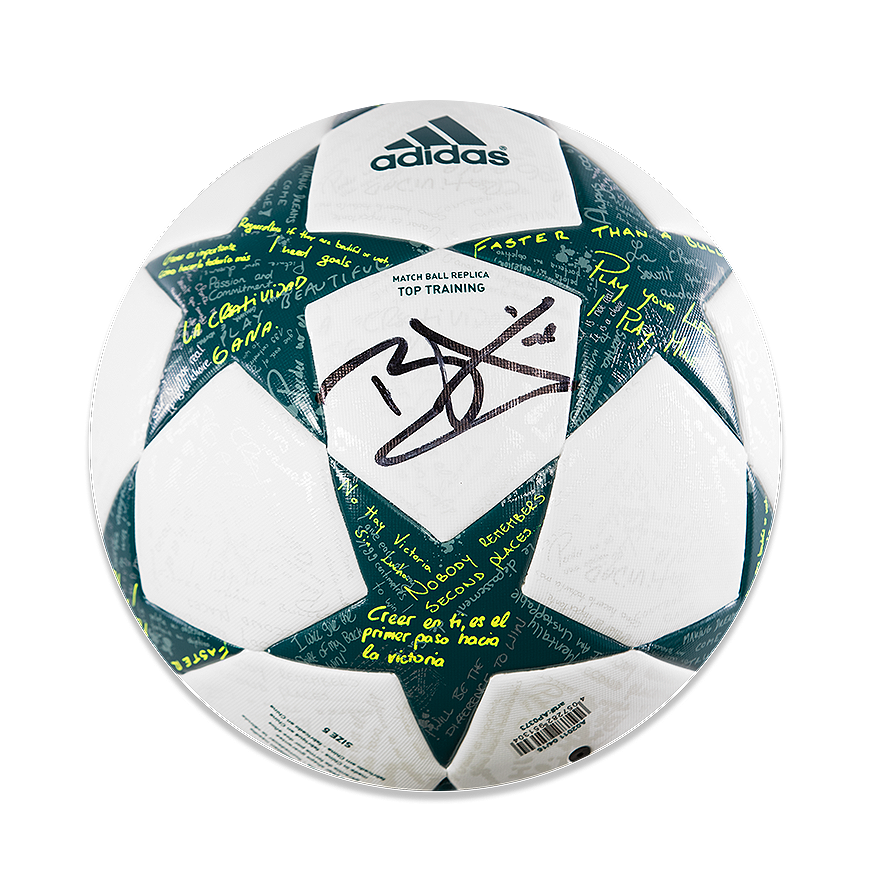 Possibly one of the biggest success story’s of 2017, the rise of Dele Alli. The England midfielder is quickly turning in to one of the brightest prospects in European football, after another stunning year with Tottenham Hotspur.

This fantastic, UEFA Champions League football features a stunning example of a personally hand signed autograph of Dele Alli which was signed at a private & exclusive signing session for A1 Sporting Memorabilia in London on 30/09/2016.

Like with all our signed footballs, you can either purchase them on their own, or in a stunningly designed acrylic display case, giving it that classy presentation it deserves. 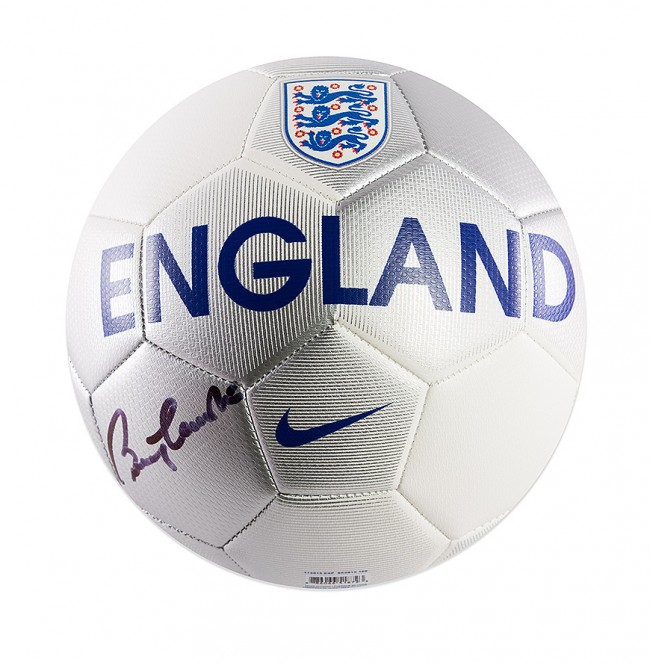 An all-time great of the game, who was very much at the helm of that truly unforgettable 1966 World Cup truimph.

And sticking with the theme of England, this fantastic, Three Lions football is hand-signed by the footballing legend himself, in black pen by Sir Bobby Charlton at a private and exclusive signing session for A1 Sporting Memorabilia on 23/6/2016 in London.

A truly fantastic and unique gift for anyone of that generation who can remember that fantastic day at Wembley back in ‘66. 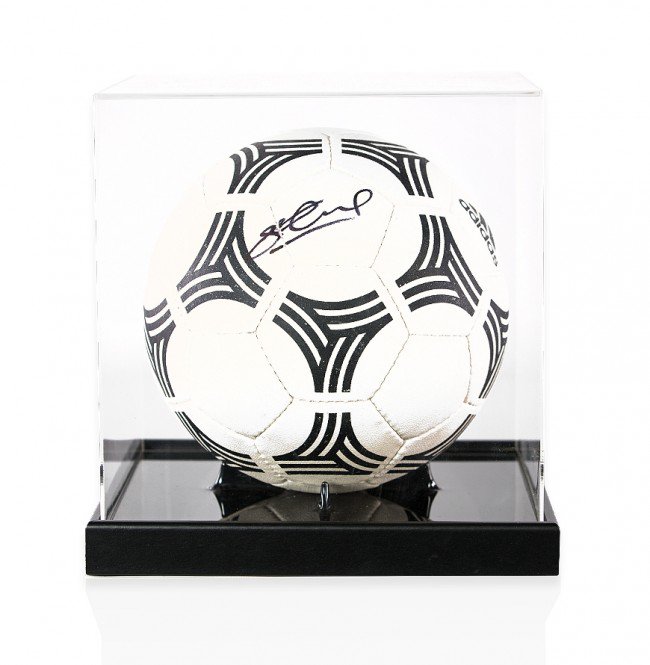 Any Steven Gerrard item is bound to make someone’s Christmas, and this one is no different, as a retro Adidas football is given the Stevie G effect.

This fantastic, unique Adidas football was personally hand-signed by Steven Gerrard at a private signing session for A1 Sporting Memorabilia, in Liverpool, on 14/09/2017.
And to give this wonderful piece of signed memorabilia the ultimate look, the football is presented in a clear, acrylic display case with a mirrored base that creates a stunning piece of signed sports memorabilia. 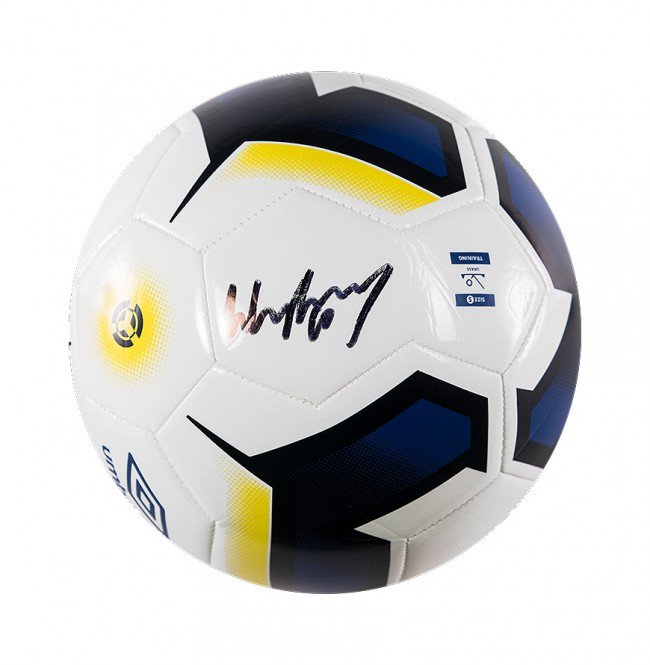 The year in which Wayne Rooney returned home to his boyhood club – what a year it has been for one of A1’s idols, as Rooney said goodbye to thirteen wonderful years at Manchester United and came home to Goodison Park.

To mark the occasion, we have a special hand-signed Everton football, by the man himself, at a private and organised signing session for A1 Sporting Memorabilia, in Manchester on 20/10/2017.

A stunning gift for any Toffee’s fan! 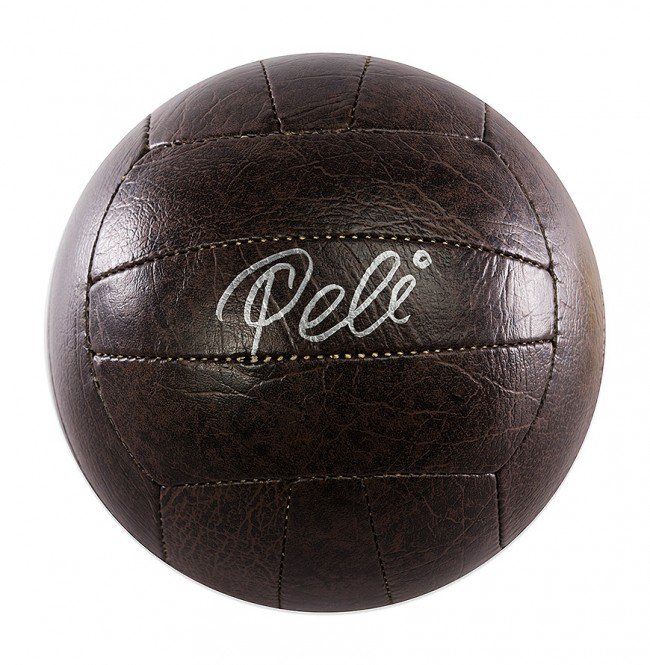 Top of the list, and deservedly so, is the Brazilian legend that is Pele. One of the greatest players to ever grace the game, is a firm favourite here at A1.

This stunning, retro, leather football, personally hand-signed by Pele himself in silver permanent marker pen at a private signing session in London on 19/09/2016.

Not only was Pele a fabulous footballer, but he was also a true gentleman of the game. A perfect gift, for another football lover.