Steven Gerrard signs for A1 Sporting Memorabilia once more! 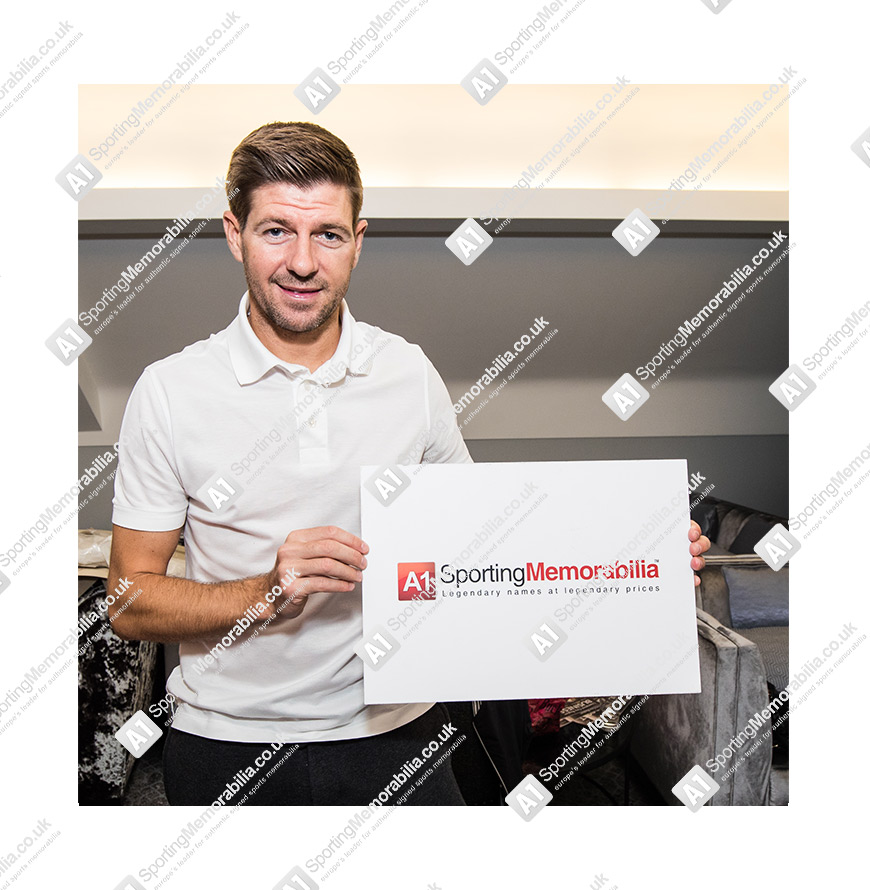 Stevie signs for A1 yet again!

A leader, a talisman and an all round midfield powerhouse, Steven Gerrard had it all. Two times FA Cup Winner, Three times League Cup winner, UEFA Cup winner and of course, UEFA Champions League winner – it was quite an illustrious career. 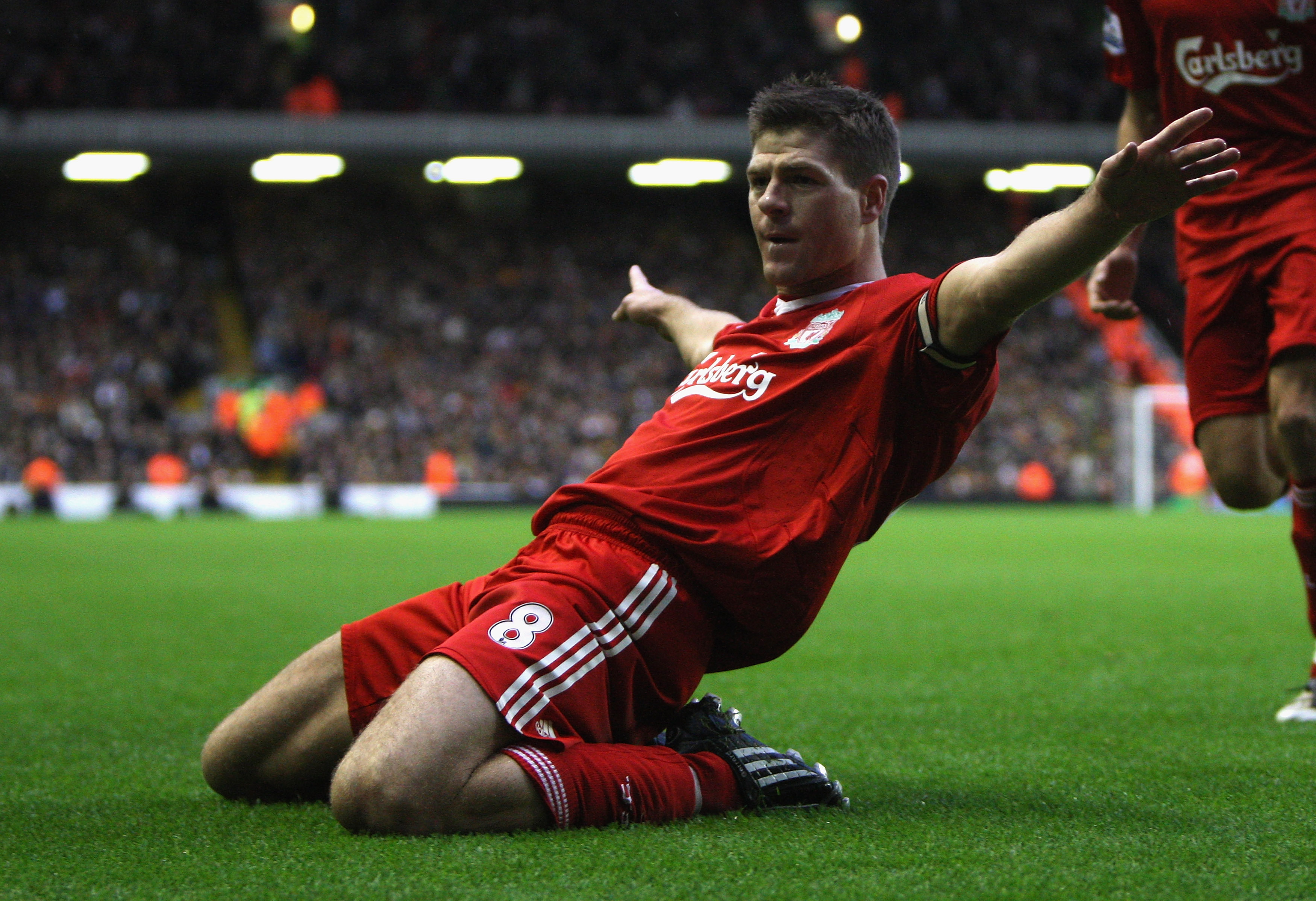 Gerrard in action for his beloved Liverpool during the 2009/2010 season.

We visited Steven up in Liverpool on 14/09/2017, and conducted yet another signing with one of our favourite players of all time.

And here at A1, we are excited to unveil a complete different range of signed Gerrard items, from signed 2017/2018 Liverpool shirts to signed Adidas football boots. Once again, A1 will be the home for everything signed Gerrard.

Since his retirement last year, there has been no player in a Liverpool shirt and in the Premier League that has come close to matching Gerrard’s ability and attributes.

Gerrard created historic and lifelong memories in a Liverpool shirt as every season passed, whether it was starting the fightback on that night in Istanbul in the UEFA Champions League Final, to his net breaking, last-gasp volley against West Ham United in the 2006 FA Cup Final. The man always found a way to defy the odds.

Liverpool was his one and only love, and whenever he would put on a red shirt you knew there was going to be a performance from the captain. In particular, his midfield partnership with Spanish maestro, Xabi Alonso was a highlight for any Liverpool fan going through the mid-noughties, as the two became one of the most dynamic duo’s in European football during that era.

When Gerrard finally said an emotional goodbye to Merseyside back in 2015, it was over in America which saw the midfielder see out his illustrious career, before hanging up his boots at the end of November in 2016. A career which was so highly decorated, with so many unforgettable memories.

Our brand new range of Gerrard signed products have now gone live, and are available via our website in our fantastic Steven Gerrard section – here are a few teasers… 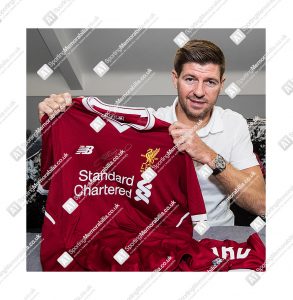 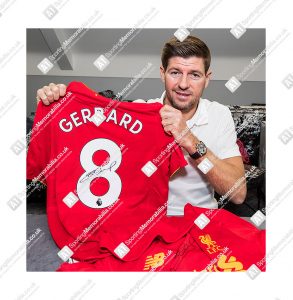 About our signing sessions

All our signing sessions are conducted behind closed doors in a relaxed environment to guarenee the quality of autograph is first class. We also provide signing photos and details of the signing session to be as transparent as possible and reassure our customers of the authenticity of all our products. Do not risk buying fake signed memorabilia from other trusted websites – buy only directly from A1 Sporting Memorabilia.

Keep up to date with our latest signing sessions and see our newest products by signing up to our newsletter, find us on Facebook or follow us on Twitter