A1 PREDICTS – SPURS TO EDGE LONDON DERBY? MAN UNITED AND MAN CITY TO CONTINUE WINNING WAYS AT THE TOP? 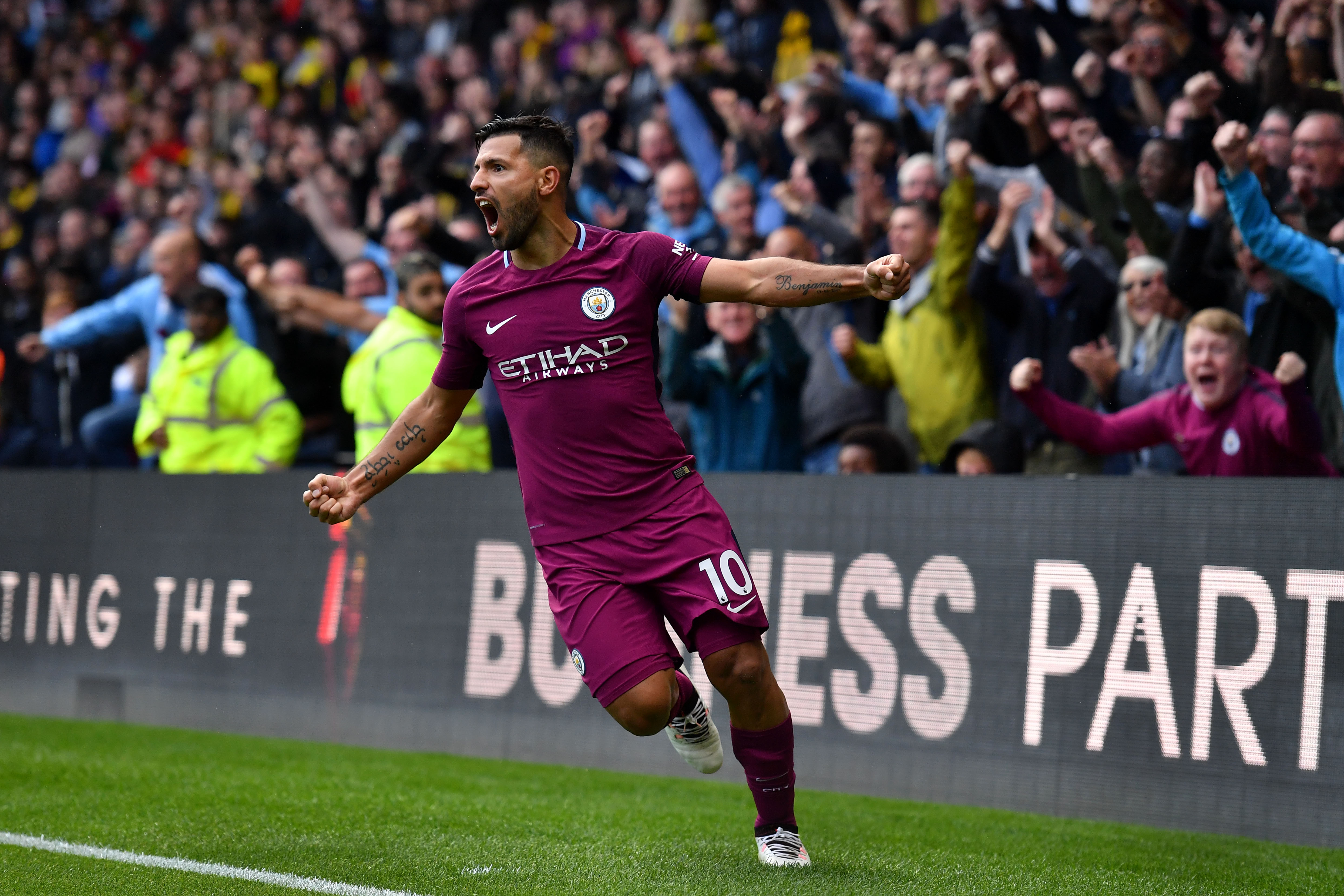 The Premier League table is starting to shape up very nicely, as we enter half a dozen games of the season already.

Whilst in the biggest clash of the weekend, it was a 0-0 stalemate between London rivals Chelsea and Arsenal at Stamford Bridge.

With more twists and turns on their way this weekend, here is our predictions at A1 for yet another jam packed Premier League schedule.

After three defeats to open their season, West Ham seem to have started to turn things around, as a 2-0 home win over Huddersfield was followed with a satisfying 0-0 draw away at West Brom. Spurs though were on the end of a frustrating 0-0 draw on their behalf, as they failed to break down Swansea at Wembley last Saturday. This London Derby always produces goals and feisty encounters, expect nothing less this Saturday lunchtime. 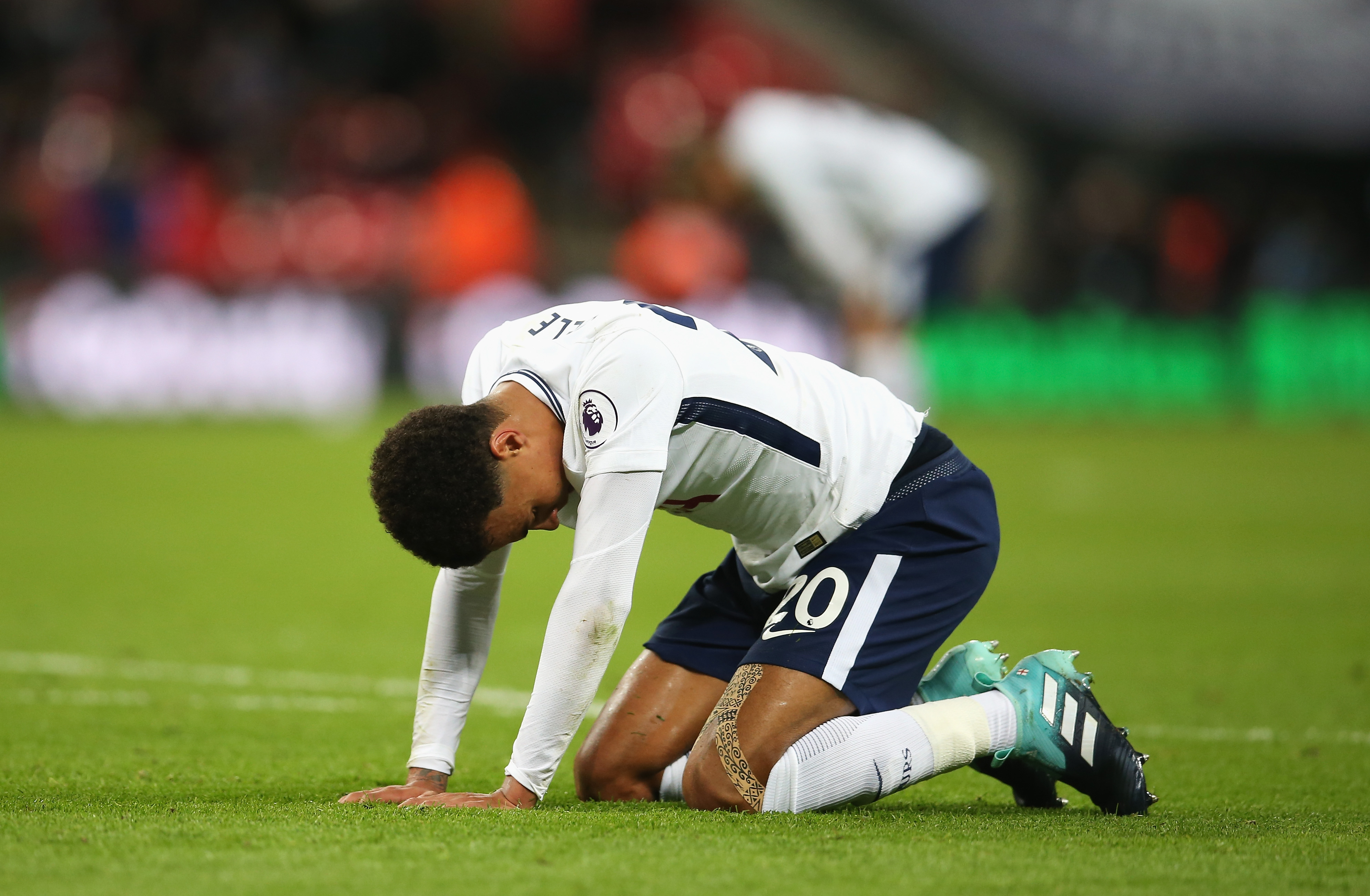 Burnley have had a very solid start to their season so far, and a fantastic 1-1 draw away at Liverpool last weekend furthermore indicates that point. Huddersfield likewise have had a brilliant start to life in the Premier League, and were unlucky not to get all three points in last weekend’s home draw against Leicester.

Prior to their League Cup win in the week at home to Sunderland, it had been a very tough week for the Toffee’s following defeats to Manchester United in the League and then in Europe also. Though that win in the week could change the atmosphere for when Bournemouth arrive this weekend, though the Cherries finally got their first win of the new season last Friday night as they came from behind to beat Brighton.

City look unstoppable right now, and they are scoring goals from every direction. Six more came last weekend in their demolition of Watford, and you would have to fear for Roy Hodgson and his new Crystal Palace side, who are still without a league win this season, when they arrive at the Etihad this weekend.

The Saints are slowly going about their business so far this season, as another professional victory last weekend at Crystal Palace, along with the return of Virgil van Dijk has turned these last few weeks in to a very satisfying few. Manchester United, like City, look unstoppable too at the minute, and with Romelu Lukaku in his current form it’s hard to not back the Red Devils again this weekend. 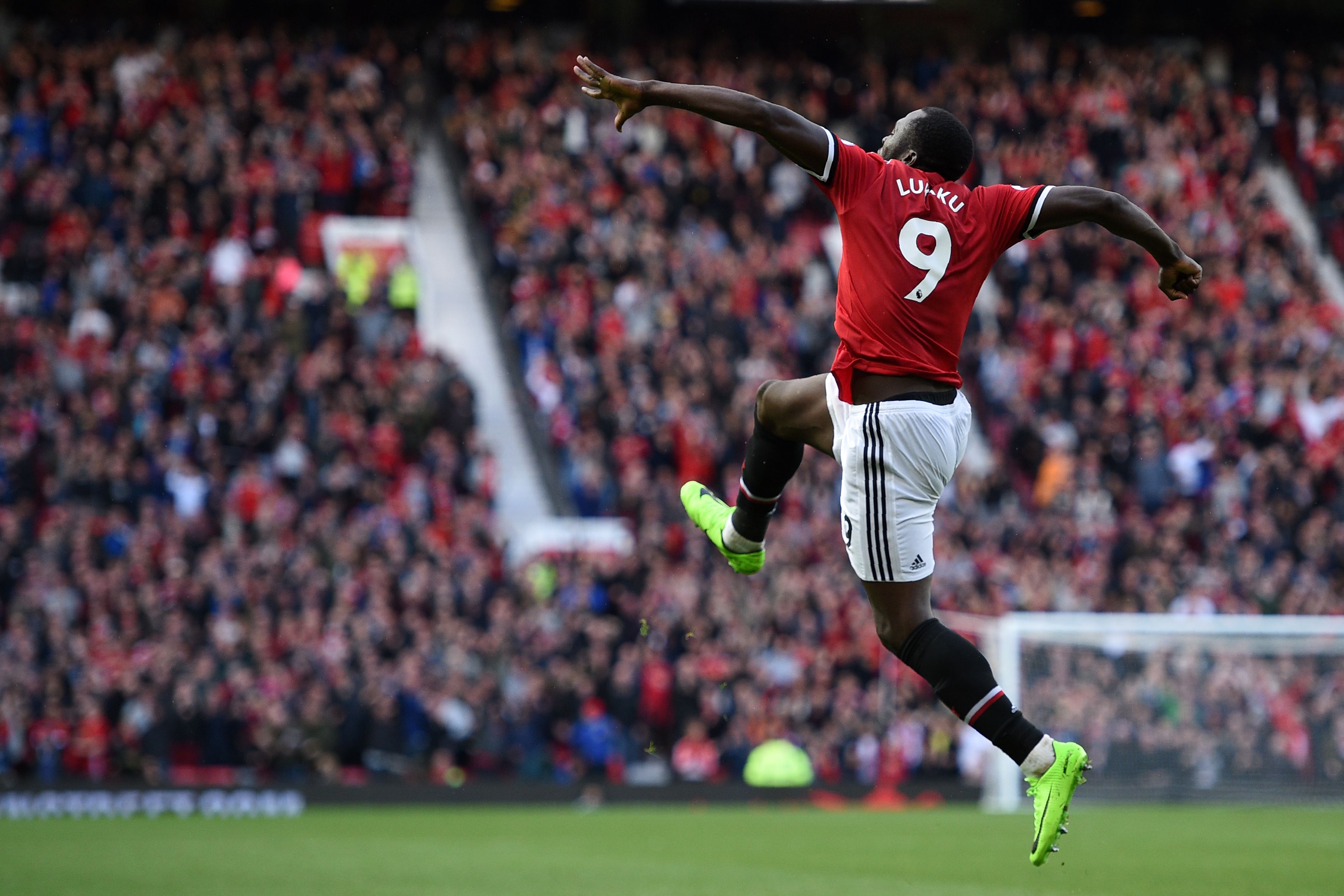 It was a disappointing weekend last time out for Stoke as they slipped to a 2-1 defeat away at Newcastle, following a fantastic few weeks prior to that loss. As for Chelsea, last weekend’s frustrating 0-0 draw at home to Arsenal was followed up with a resounding 5-1 win over Nottingham Forest in the League Cup in the week.

Swansea were outstanding last Saturday against Spurs, and fully warranted a point at Wembley. The addition of Renato Sanches too looks like one of the signings of the summer, as he and his teammates welcome a Watford side hungry for a response following their 6-0 hammering at home to Manchester City last time out.

One of the games of the weekend potentially, with goals a plenty surely expected from these two. Bearing in mind they met in the week in the League Cup, which Leicester prevailed with a 2-0 victory, Liverpool will be out for revenge and will be seeking their first victory of September.

Brighton suffered back-to-back defeats to Bournemouth in both the League and the League Cup in the last week and will be looking to get back to winning ways this weekend when they welcome a bang in form Newcastle side. Three wins on the bounce now for Rafa Benitez’s side, has turned their return back to the Premier League in to fantastic one.

Last weekend’s goaless draw away at Chelsea was an incredibly satisfying one for both Arsene Wenger and Arsenal fans, as the Gunners finally put in a polished ‘big away game’ performance. West Brom are struggling for goals right now, though their defensive record as per is brilliant as ever, which could make this a frustrating evening at the Emirates for Arsenal.