A1 Predicts – Chelsea to see off Arsenal? Home wins for Liverpool, Manchester United and Spurs? 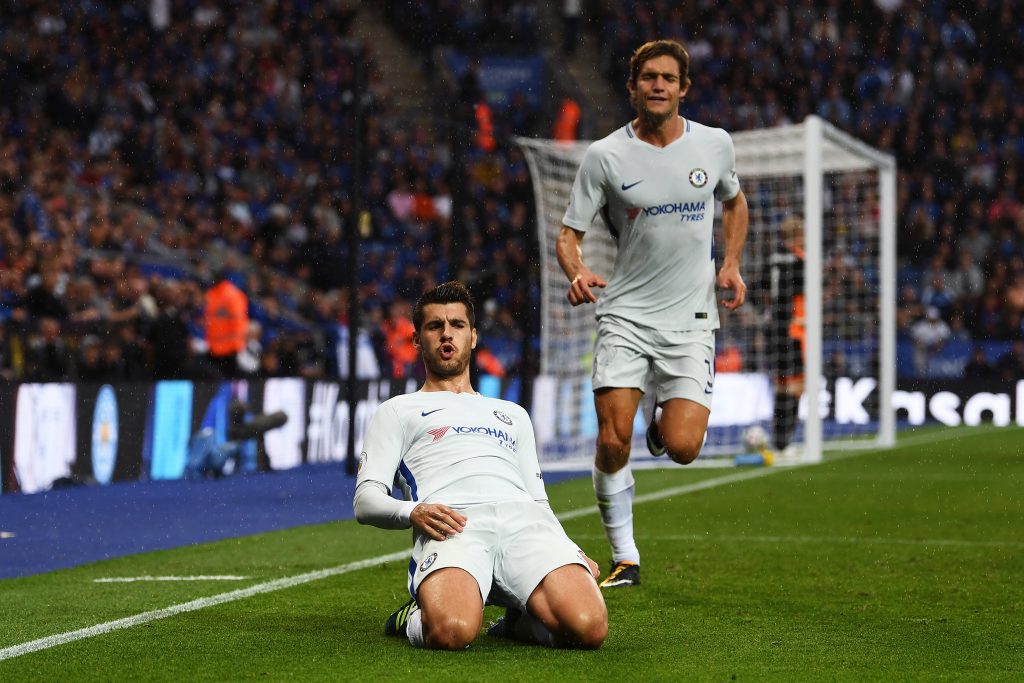 Chelsea seem to be back to their best

The football season is well and truly back in full swing now, and as we head in to the fifth round of Premier League fixtures it seems there is no room for errors.

Manchester United’s 100% record was halted last week away at Stoke City, as Jose Mourinho’s side will look to bounce back on Sunday as they welcome Wayne Rooney back to Old Trafford with his Everton side.

Whilst it’s the next installment of Chelsea v Arsenal at Stamford Bridge on Sunday lunchtime, as the Champions have put behind their opening day of the season woes, to win their last three.

So as another weekend of enthralling Premier League football is on the horizon, here are our predictions at A1 for the weekend ahead.

The Cherries have lost all four of their opening games this season, and will be desperate to get their first points of the season on Friday night as they welcome a Brighton side fresh from their first Premier League victory last weekend, following a 3-1 home victory against West Bromwich Albion. This is most definitely a must-win game for Bournemouth. 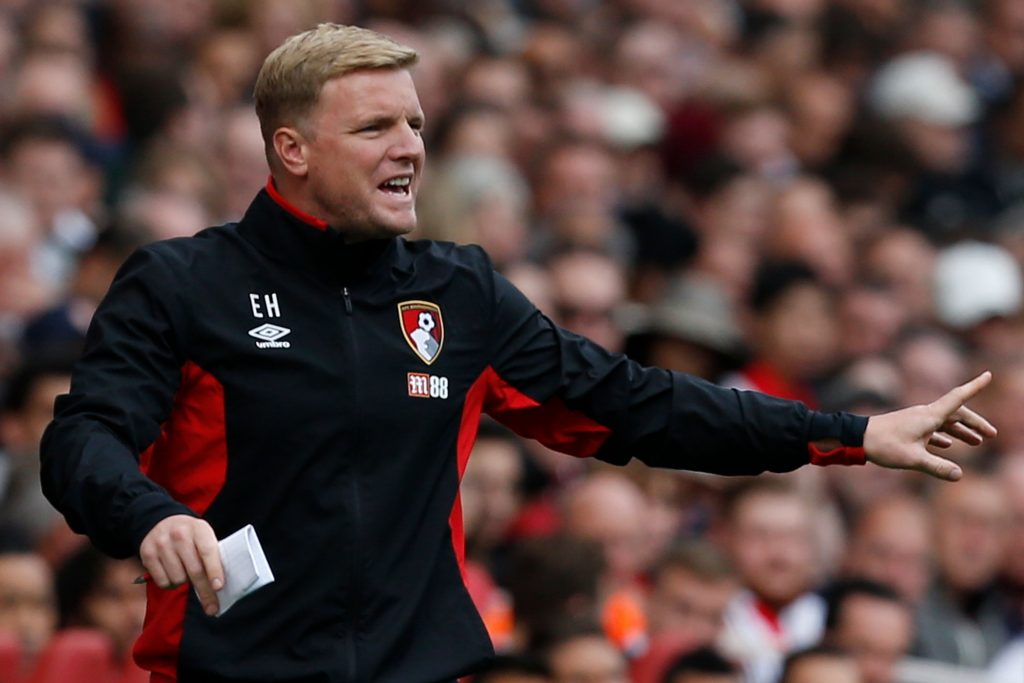 What an eventful start to the new campaign it has been at Selhurst Park. Frank de Boer sacked within his first four games at the club, after the Dutchman saw his new side lose every game so far this season. Roy Hodgson is now the man in charge over in South London, and his first task will be to get Palace their first points of the season as they welcome a Southampton side who have not quite got going yet.

Huddersfield’s defence was finally breached on Monday night as they were defeated 2-0 away at West Ham, to inflict their first defeat since being promoted up to the Premier League. Whilst Leicester have lost three of their opening four games of the season, though they have had to face Arsenal, Manchester United and Chelsea in that time.

The old defensive woes were evident once more for Liverpool in the last week as the Red’s suffered a 5-0 hammering with ten men last Saturday away at Manchester City, and then were denied victory late on in their first UEFA Champions League group stage game, at home to Sevilla. Burnley have been going about their business very quietly so far this season, as the Clarets have picked up 7 of a possible 12 points already this campaign.

Back-to-back victories has given Newcastle a completely different feel, following a troublesome start to the new season. The Magpies were impressive at Swansea last Sunday, and seemed to have turned a new leaf. Whilst Stoke are also very much on the up, as the arrival of Jese Rodriguez and fellow summer signing, Eric Maxim Choupo-Moting has given the Potters a new look as Mark Hughes men will look to build on last week’s draw against Manchester United.

Marco Silva seems to have completely transformed Watford, as the Hornets have started the season in superb fashion with two draws, and two wins in their opening fours league games. Though, with Manchester City in town that record might be tested, as City hit five past Liverpool last weekend, and followed that up with four more goals away at Feyenoord in the Champions League midweek. 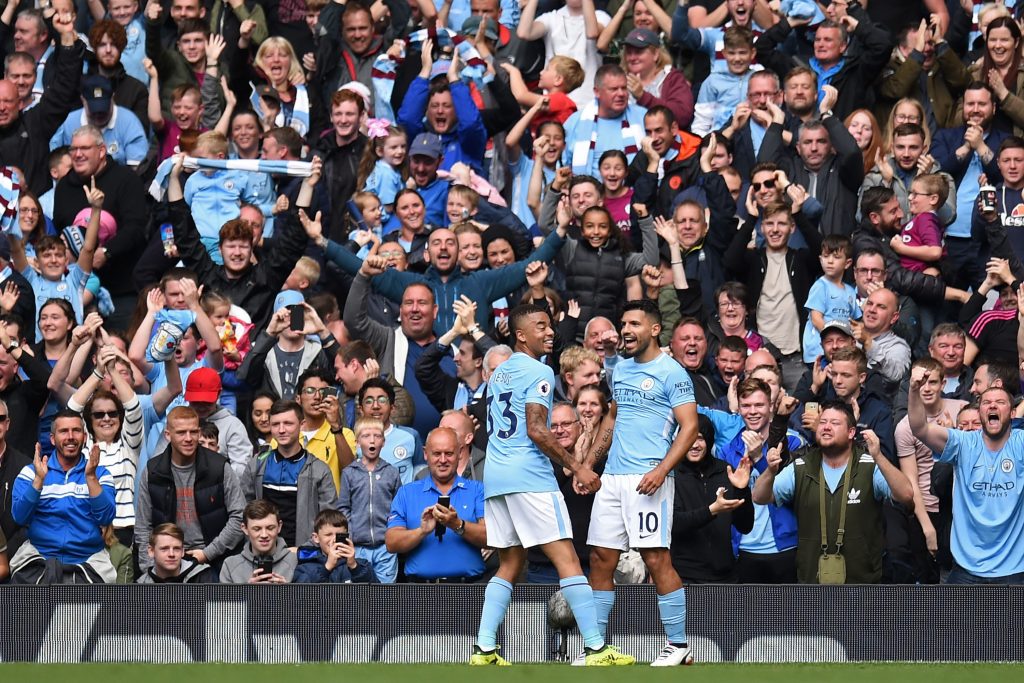 After a solid start to the new campaign, it was a surprise to many at West Brom’s 3-1 defeat away at Brighton last time out. The Baggies will be looking to bounce back on Saturday when they welcome a West Ham side who finally got their first win of the season on Monday night. The Hammers have conceded seven goals in their two away games so far this season, so that doesn’t bode well heading in to their game at the Hawthorns.

It’s been a fantastic week for Spurs, as an impressive 3-0 victory away at Everton on Saturday was followed up with a devastating 3-1 win over Borussia Dortmund in their Champions League opener at Wembley. Last weekend’s result against Newcastle was a disappointing one for Swansea and Paul Clemence, and the last thing they want right now is a trip to a high-flying Spurs side, with Harry Kane right back in the goals again.

The Champions look very much like their old selves again, following their first game blip. Victories away at Spurs and Leicester since then as well as 6-0 thumping of FK Qarabag has highlighted why they should never be doubted this season. As for Arsenal, it has been a good week for the Gunners, as they got back to winning ways last Saturday in the League at home to Bournemouth, and kick-started their Europa League off with a win over FC Koln on Thursday night.

The Red Devils were brought to a stop last weekend, as Jose Mourinho’s men were frustrated away at Stoke, but United soon bounced back in the week as they saw off Basel in their opening game of the UEFA Champions League. Sunday’s game sees Wayne Rooney return to Old Trafford, very soon after he said an emotional goodbye to return to his boyhood club over the summer. It has been a bad week for the Toffees after two damaging defeats at home to Spurs and then away in their Europa League opener. 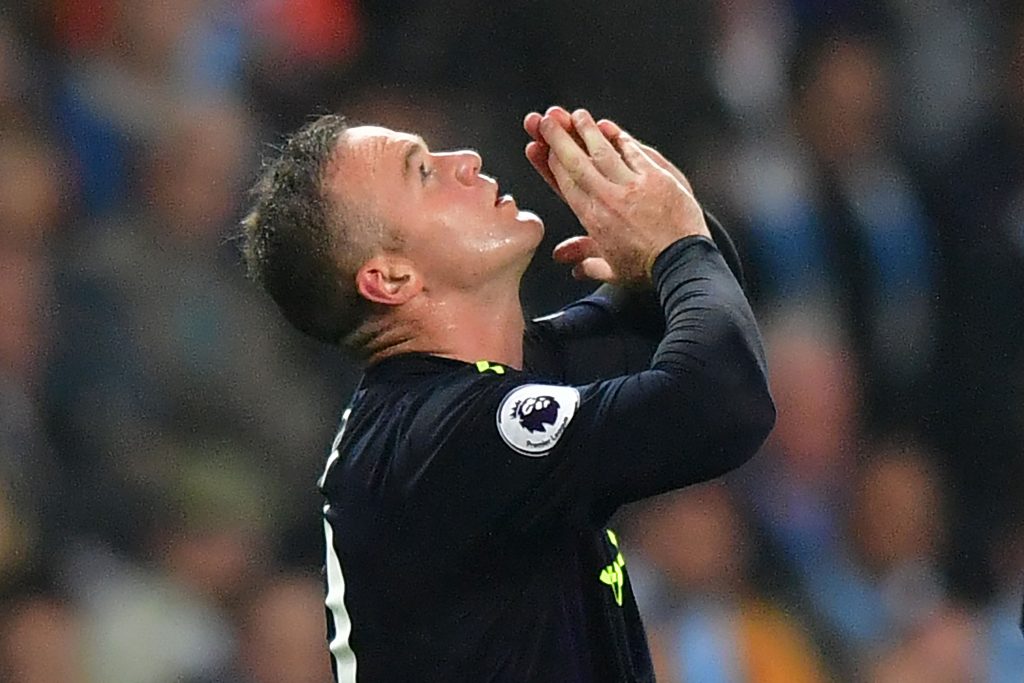 Rooney will return to Old Trafford this Sunday