Our new signed memorabilia have some of the best Ryan Giggs signatures we have ever seen – just look at the photographs. 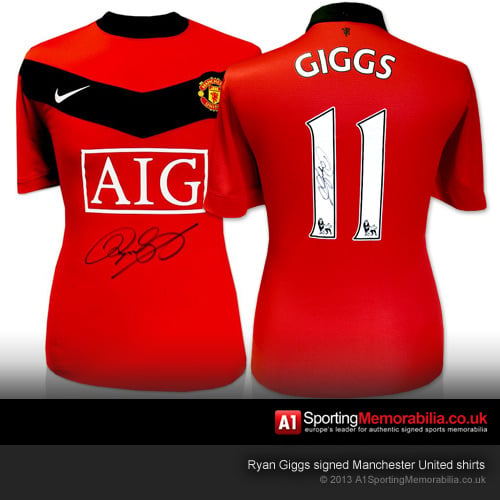 We also have a very limited number of very hard to acquire Reebok football boots signed by Ryan Giggs for £149.99. 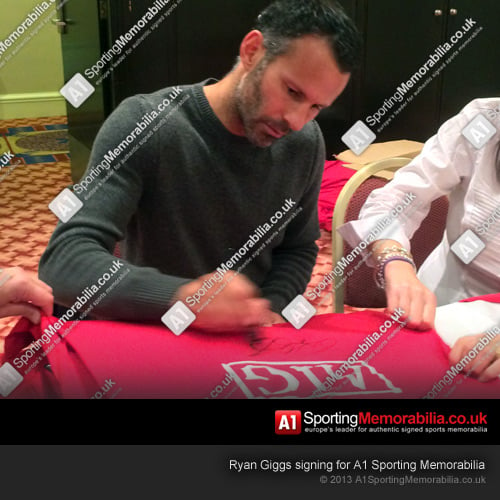