A1 Sporting Memorabilia are pleased to announce the completion of another private and exclusive memorabilia signing with Paul “Gazza” Gascoigne on 27 August 2013.

Paul looked well and was in good form – hopefully he’s put his little blip behind him. 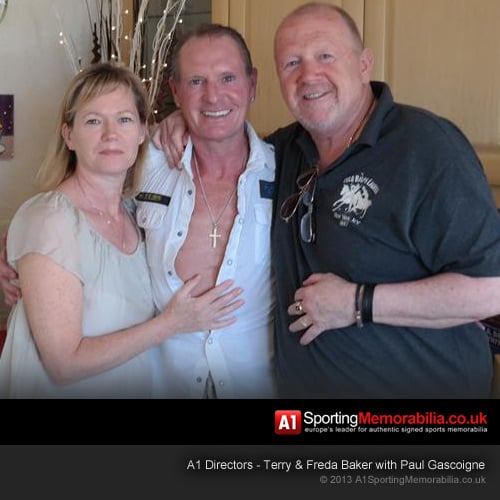 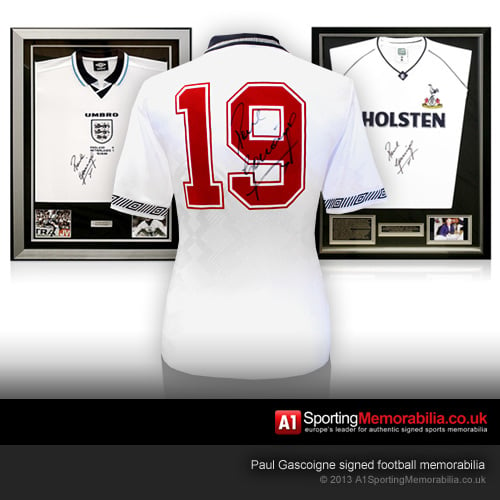