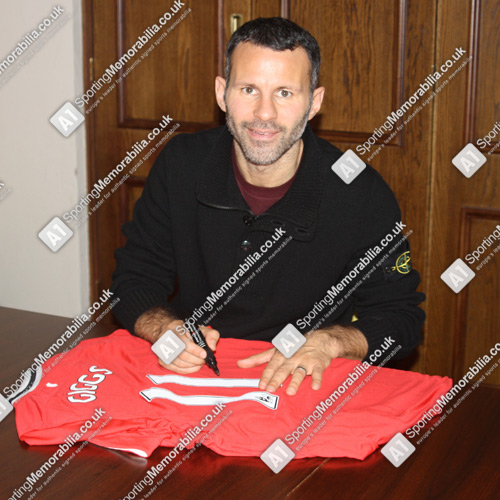 Ryan Giggs has broken almost every record in the Premier League and recently became the only person to score in all 20 consecutive years that the Premier League has been established. Buy direct from A1 Sporting Memorabilia and be guaranteed that you are buying a 100% authentic hand signed autograph by the greatest sportsmen in the world.