Jimmy Greaves is and was the greatest English goalscorers of all time. His agent for over ten years now has been our managing director, Terry Baker. Jimmy is Terry’s favourite player of all time and has been exclusively contracted to us for many years. 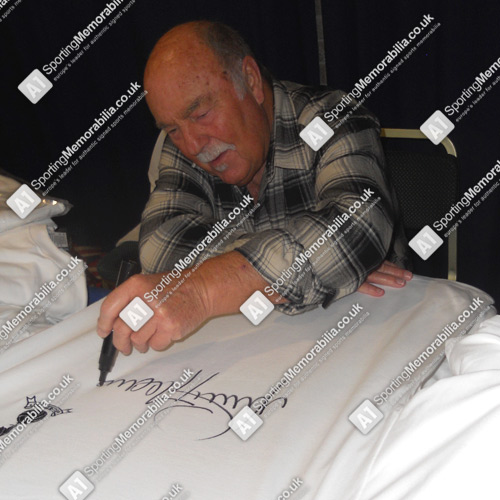 He is still a top seller in the memorabilia market and judges such as Harry Redknapp, Pele, Gordon Banks and Sir Bobby Charlton (both exclusively contracted to A1 as well), Sir Geoff , Roger Hunt, Denis Law, our old friend George Best and many more say he was the greatest ever.

You can now have a 1967 Spurs Cup Winners shirt from this recent signing session on 09/12/2011 in Torquay directly from A1 Sporting Memorbailia. Buy from us and be 100% safe in the knowledge that as with all of our products, this is a genuinely hand signed item by one of the all time greatest players. 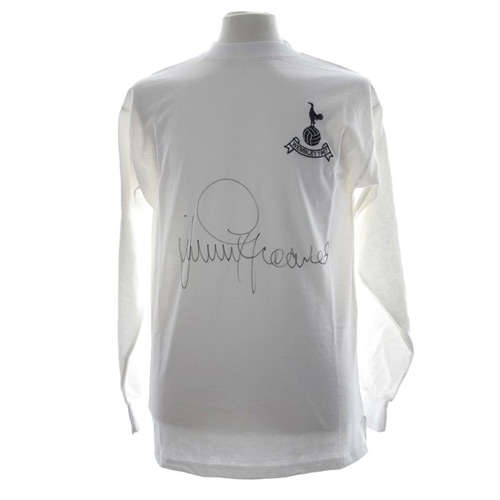