The private signing session with Duncan Ferguson was completed in Liverpool on 10/08/2011. 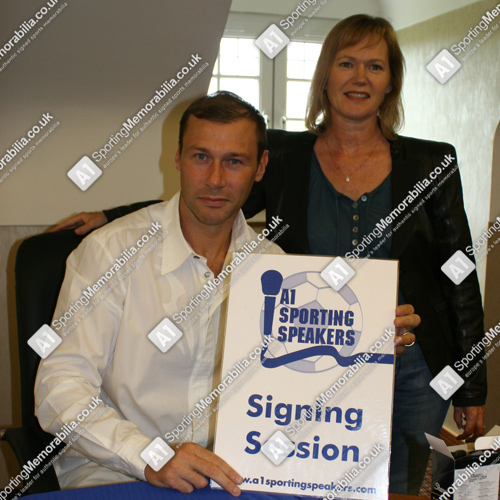 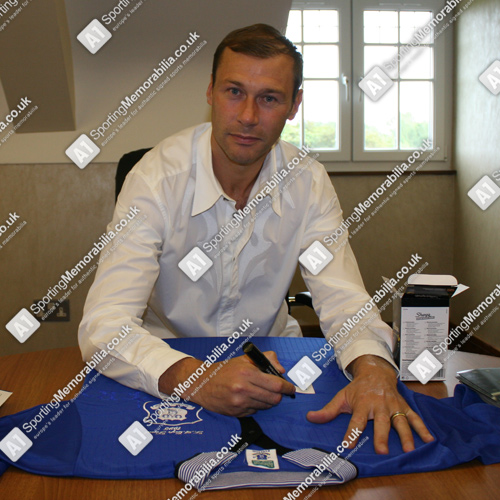