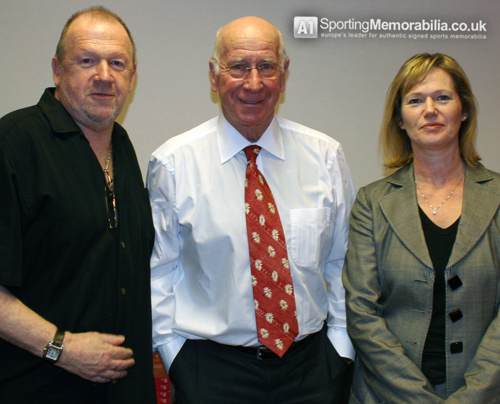 You can buy all of these products in confidence and direct from A1 Sporting Memorabilia online – the home of authentic hand signed sports memorabilia. 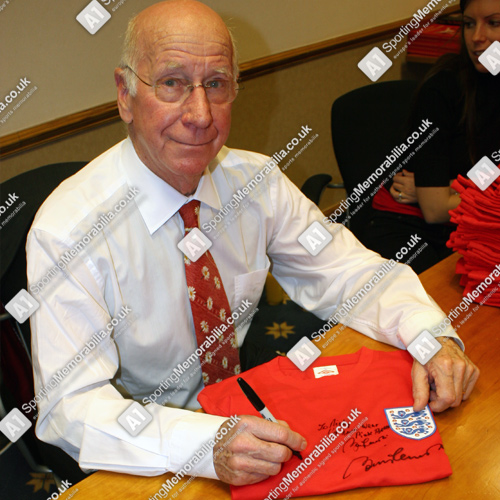 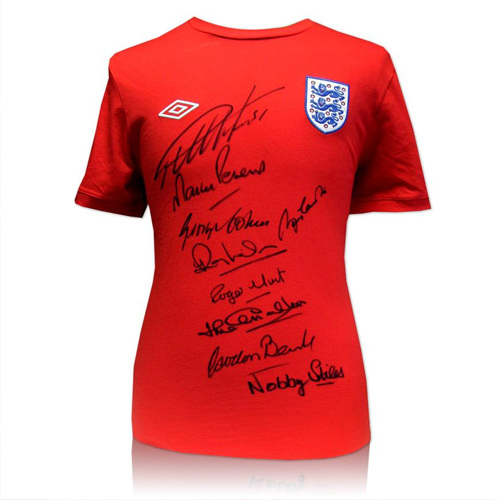