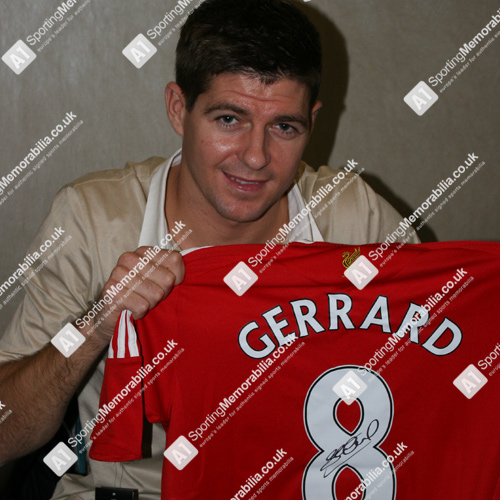 A total of £24,000 for the signing session was donated by A1 Sporting Memorabilia direct to Steven Gerrard’s own charity that seeks to help deprived and underprivileged children. 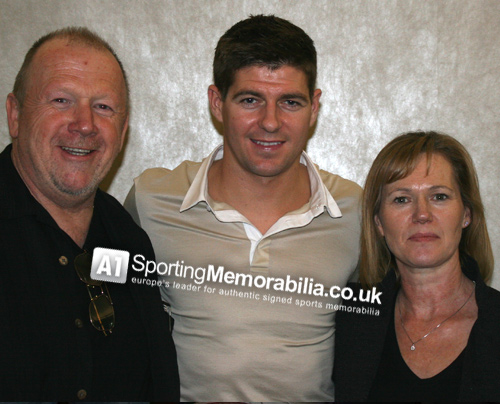