We are very excited to announce that Manchester United legend Paul Scholes has completed a private signing session for A1 Sporting Memorabilia on 05/10/2010 in Manchester. We have yet more fantastic genuine hand signed football memorabilia products to offer at stunning prices direct to the general public. 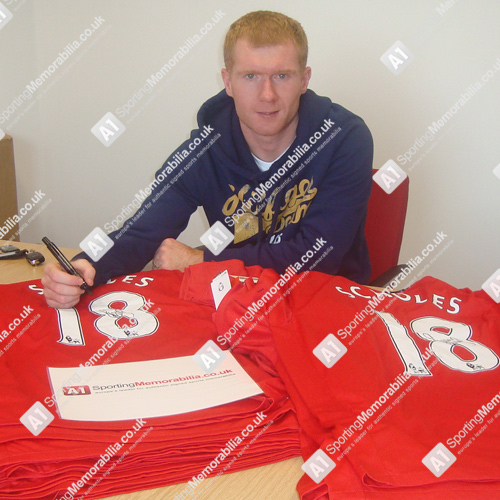 Below are the new products that we have available that have been personally hand signed by Paul Scholes himself: 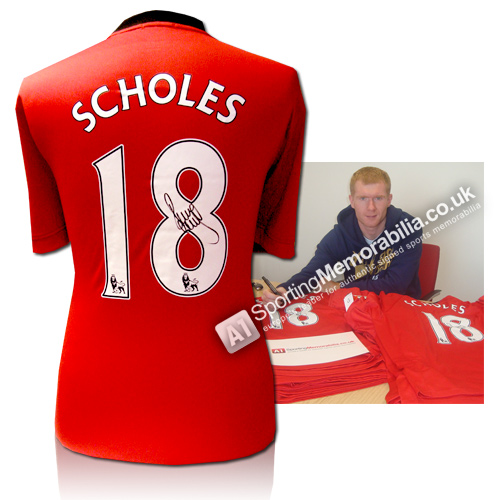