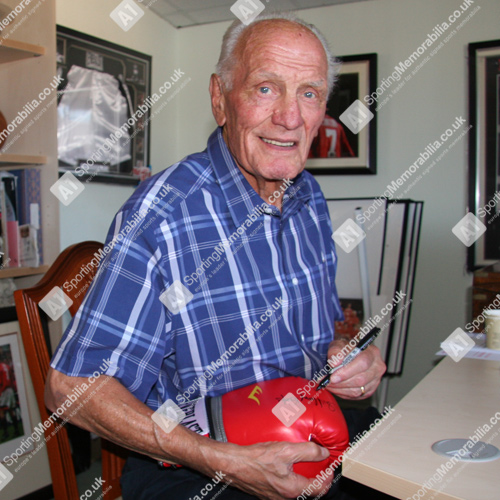 Sir Henry Cooper is a true gentleman and is one of British sport’s most popular and charismatic personalities of the past century and even today, some 35 years after he hung up his gloves for the final time, ‘Our Enry’ remains a national icon. Some of the fantastic items Sir Henry Cooper signed for us include a stunning black and white photo of Sir Henry Cooper knocking down Cassius Clay and a fantastic red Everlast boxing glove. 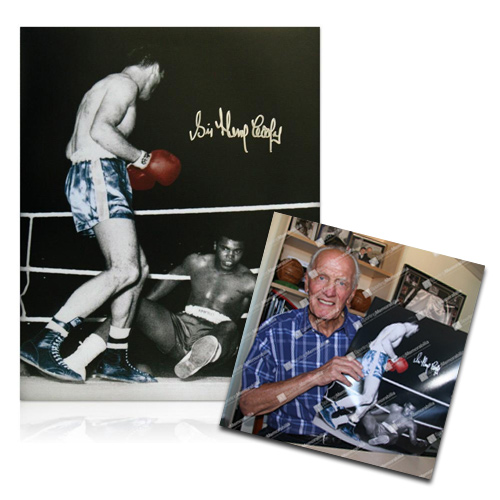 All our signed items are hand signed and come with a hologram Certificate of Authenticity featuring either a photo of the item or a signing photo.