A1 Sporting Memorabilia are pleased to announce the arrival of some fantastic new pieces of signed Liverpool footballing memorabilia. The legendary Liverpool 1965 FA Cup Winning Team signed some great new items before their live appearance at the Liverpool Philharmonic Hall on 11 May 2010. The evening was arrange by our sister company A1 Sporting Speakers and was a huge success that was full of laughs and memories of the 1965 FA Cup final triumph. 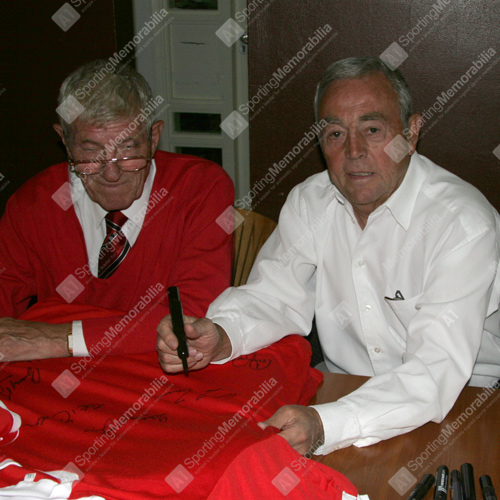 Nine of the team have hand signed the items below, just click each one to find out more information and buy online. 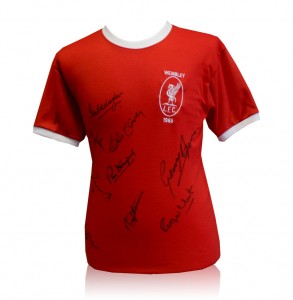 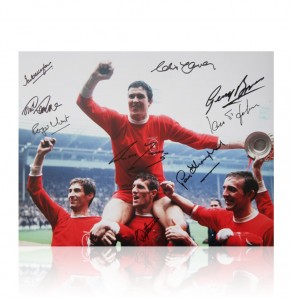 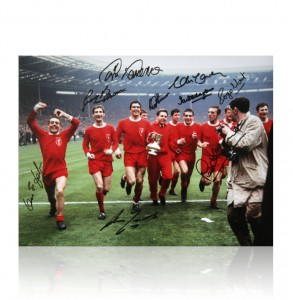 Just add the items to your basket for the discount to be applied.