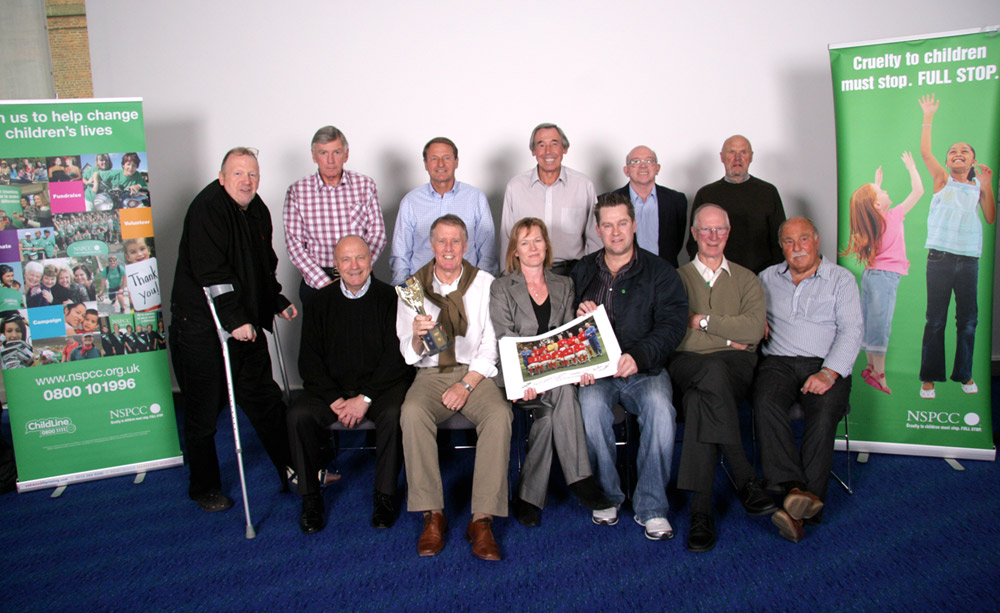 Directors of A1 Sporting Memorabilia Terry and Freda Baker also support Bob and Megs Wilsons great Willow Foundation as well as various children’s charities in Africa. They will be donating in excess of £40000 to the causes in 2010.

Terry said that he feels heartbroken when he sees the plight of some of the world’s children and feels fortunate along with his wife Freda to be able to help in some small way.

Two years ago they took their four children to visit an aids orphanage in South Africa through their association with the Murray Foundation and have been committed to help wherever possible since then.

To find out more about the great work the NSPCC do please visit their website: http://www.nspcc.org.uk/