A great read tracing the life and career of this greatest of all English goalscorer. Time marches on and we believe the unbelievable goalscoring feats and achievements of such an all time great as Jimmy should be remembered and celebrated. And it is here in a great publication including many memories from friends and fans that we have collated and collected.

Buy online from A1 Sporting Memorabilia for only £25.00. 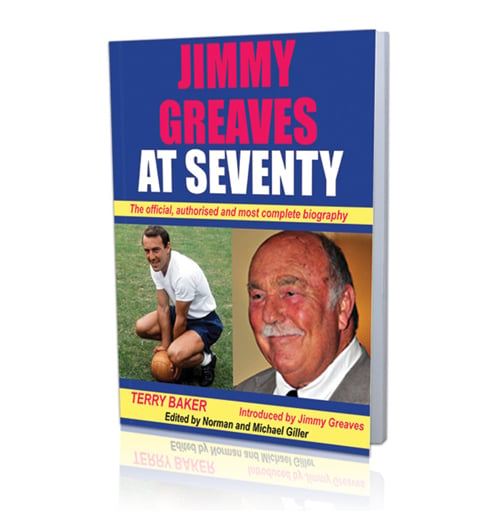 A revised and updated edition of a great World Cup book signed by Sir Geoff and full of facts and figures about Englands great victory. Includes personal observations of the players from Terry who knows them all.

Buy online from A1 Sporting Memorabilia for only £25.00. 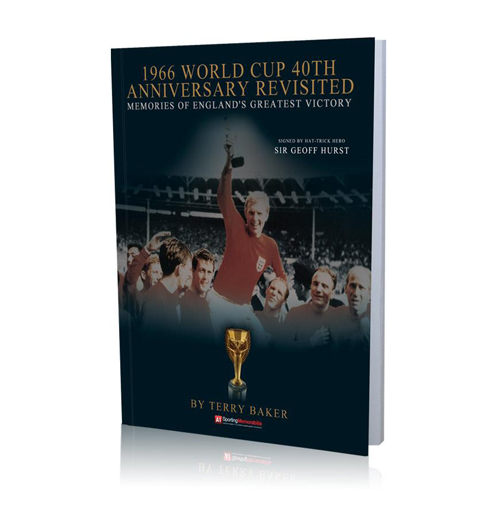