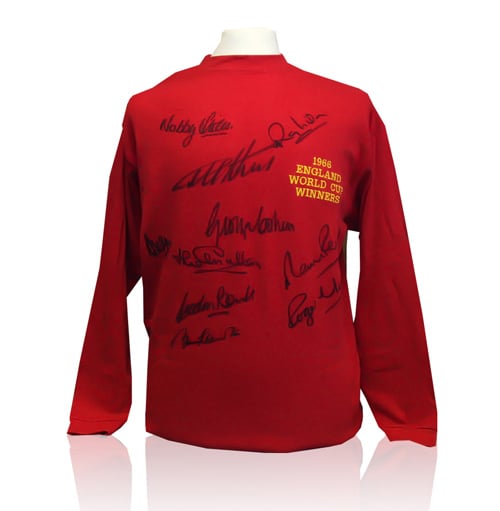 Take this opportunity to own a piece of sporting history before we sell out at this price!